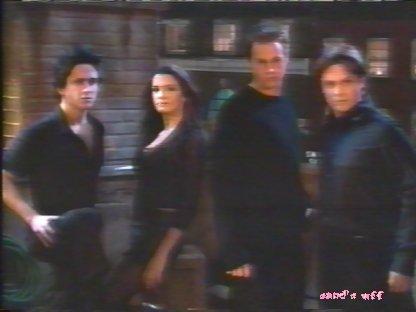 "The Random Years" is a comedy on the post-university life of four young people, 30 minutes by episode, created in 2002, and diffused on UPN

every Tuesday evening at 9:30 pm. In spite of a promising casting around Sean, including Will Friedle of "Boy meets World", the former member of the "Mickey Mouse le Club Josh Ackerman", and Natalie Cigluti of "Saved by the Gong: the New Class", the series was regrettably stoped after only seven episodes. Only 4 episodes were diffused between March 5, 2002 and March 19, 2002.

Sean holds it Todd Mitchell's role. It was the regular leading part which Sean obtained on a series of Network, after "Harts of the West" in 1993.

This series is the story of life-long best friends Todd, Alex and Wiseman share a New York apartment together, trying to figure out what to do with their post-college lives...then they meet their new neighbor Casey. They find themselves in New York City trying to negotiate the daunting realities of post-collegiate life –semi-mature relationships, steady employment and coming up with the rent, etc.


Despite their seemingly similar situations, the members of this foursome take dramatically different approaches to life:
- Alex (played by Will Friedle, "Boy Meets World", "Go Fish"), an aspiring music critic who works as a researcher for a New York-based magazine, is responsible, dependable and sweet, though he yearns for the hip, edgy existence that always seems to elude nice guys.
- Todd (played by Sean Murray, "Jag", "Ncis") has no such problem: he's the unmotivated guy who tries the least and gets the most. He has no plans—career or otherwise—and seems totally content, much to the bafflement (and envy) of his friends.
- Wiseman (played by Joshua Ackerman) is a dental technician who has never had to make a decision because his mother has made them all for him—including his selection of careers. Now, independent at last, he finds himself making some rather unusual personal choices.
- Casey (played by Natalia Cigliuti, "Pacific Palisades", "Saved by the gong : the new class") is a smart and mature NYU business school student, who as a recent transplant, is finding life in New York a little tougher than she had expected.

Together they form an oddball kind of family, managing to negotiate the awkwardness of romantic breaks-ups, the frustrations of long-distance dating, the daunting search for the perfect New York apartment (or even a habitable one) and generally find a way to make a living while still having a life.

Although only seven episodes were shot, we have several photos of Sean  extracted from this series. 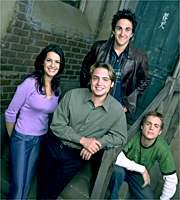 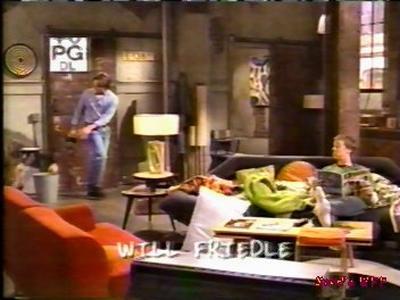 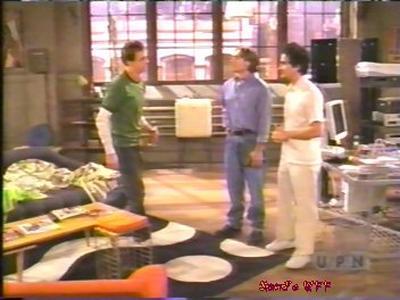 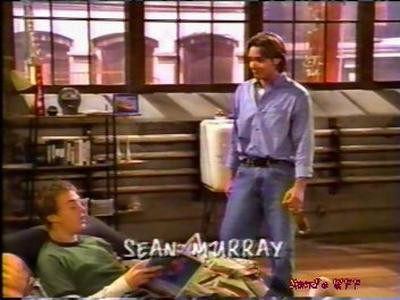 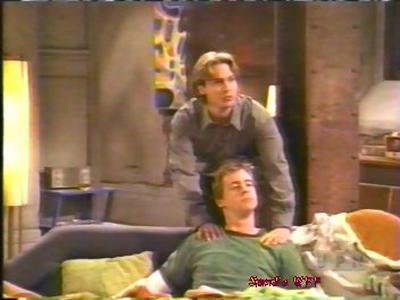 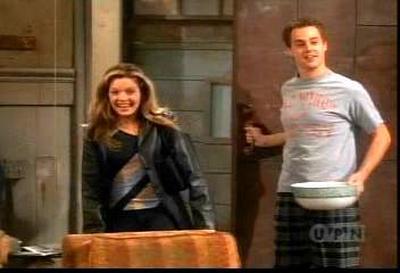 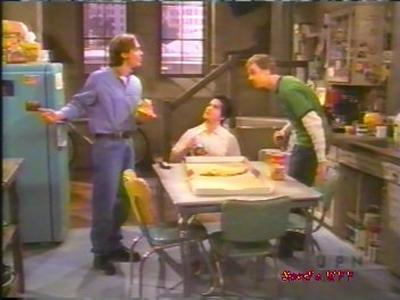 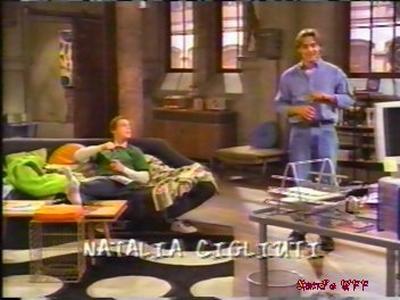