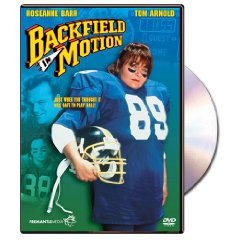 Although this TV movie is not the first job paid by Sean as actor (he was 12 to his first contract as actor), he is always the first one referenced in his filmography.

This TV movie, realized in 1991 by Richard Michaels, according to a story of Gene O' Neill and Noreen Tobin, was diffused in the United States on November 13, 1991. The producers are Bill Borden, Jordan Kerner and Barry Rosenbush.

Synopsis:
When Nancy and her teenage son Joe Jr (played by Sean) move to Deerview, the small, old-fashioned community will never be the same. Nancy soon realizes she is the only woman in town who would rather crack a joke than an egg. But the town gets their biggest laugh when Nancy organizes a mother-son football game with the unathletic housewives.

Women of Deerville: Welcome to Deerville!
Nancy : Wow. And all this came from a can of tuna?

Boy: Your mom's weird.
Joe (played by Sean): And yours isn't?

Laurie : Do you think I'm going to be inspired by a quote from the Pillsbury Doughboy?

Only 4 photos of Sean extracted from this tv movie 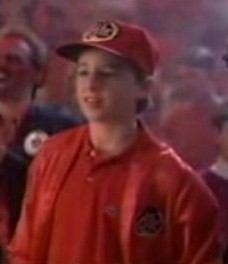 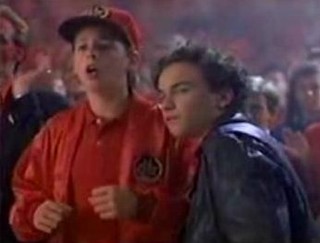 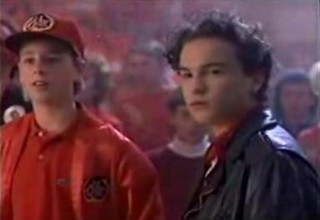 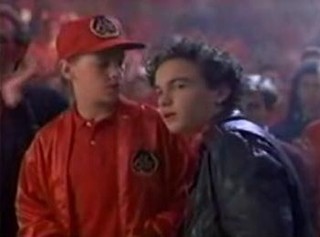