FOR MY DAUGHTER'S HONOR 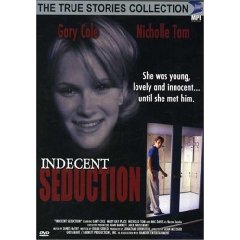 For my Daughter's Honor" (also known as "Indecent Seduction") is a dramatic TV movie realized in 1996 by Alan Metzger, on Diana Gould's scenario, according to the article of Skip Hollandworth entitled "The Seduction of Jane Doe".

It was spread for the first time in the United States on November 20, 1996 on the channel Lifetime.

Sean plays the character of Ralph, pupil in the same class as the main  character Amy Dustin played there by Nicholle Tom.

Synopsis: Fifteen-year-old, Amy Dustin is a cheerful and careless schoolgirl... Nash, his professor of English and trainer of the team of the secondary school, often leaves her small kind words and both eventually exchange a correspondence which, at first, seems harmless... Then Nash proposes her particular lessons, invites her to drink a glass, says to her that she is special, different from the other girls... A strange relation settles down and Nash insists on going farther, while Amy does not smell ready. The courts get involved in it and Nash is struck by a measure of estrangement. But the championship is about to start again and the absence of the trainer could show itself catastrophic. The  teenager and her family is persecute by others citizens of the town.

This TV movie is known under various titles according to countries:

Photos of Sean extracted from this TV movie: 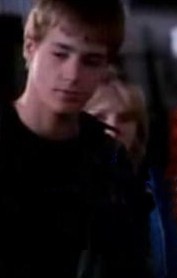 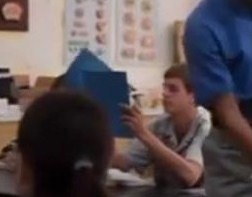 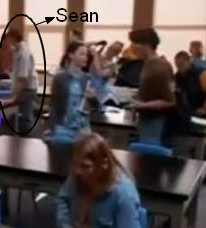 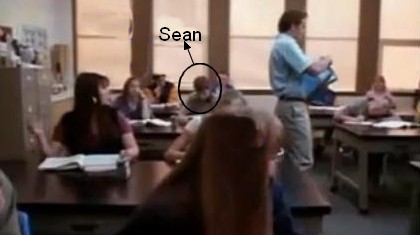 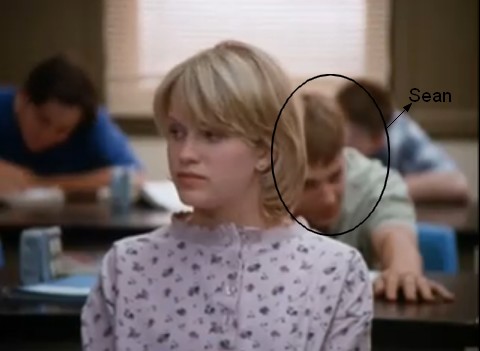 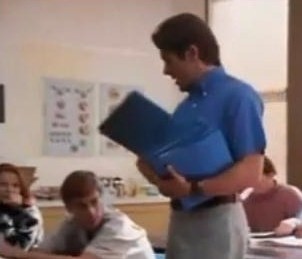